⚡️ Safety and conformity certificates
Battery HP TPN-Q115 has CE, FCC and ROHS certificates, and complies with all requirements for safety applicable within the territory of the EU member states. 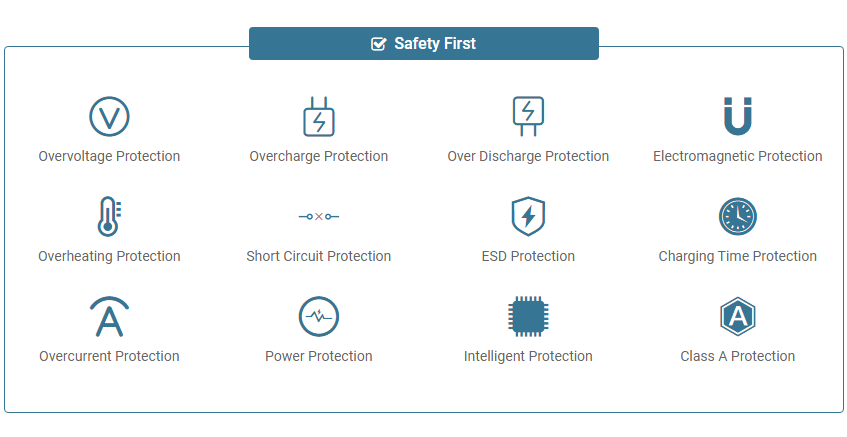 Q: How to charge the HP TPN-Q115 battery properly?
A: You should charge the replacement battery for HP TPN-Q115 before the battery exhaustively discharged, otherwise it will shorten its life. It is feasible to charge the laptop battery before the power is less than 20%. Meanwhile, the battery should be charged in a dry place, and please pay attention to high temperature, which is the biggest threat to battery life.
Q: How to deal with the replacement battery for HP TPN-Q115 when you won't use for a long time?
A: If you let your HP TPN-Q115 battery lay idle for a long time, please charge the laptop battery or discharge to about 40%, and then put it in a dry and cool place to save. Indoor temperature is best maintained at 15 to 25 degrees Celsius because the temperature is easy to accelerate the battery aging either too high or too low. You'd better fully charge and discharge the battery at least once a month. Finally please save it in accordance with the above method.
Q: How to replace your HP TPN-Q115 Battery?
1.Turn off your HP TPN-Q115 laptop and disconnect the AC adapter.
2.Release the latch or other attachment devices that hold your battery in place.
3.Slide the old battery out of its compartment or storage bay
4.Take the replacement battery for HP TPN-Q115 laptop out of the box.
5.Slide it into the notch or bay.
6.Close the safety latch to lock it into place.
7.Reconnect the AC adapter and give the new battery for your HP TPN-Q115 notebook a full charge. 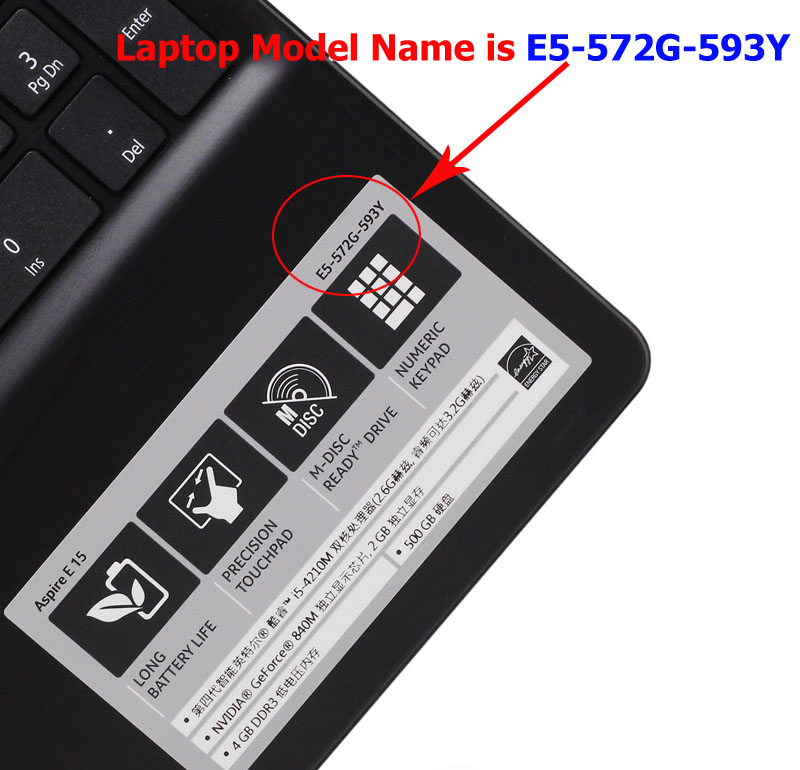